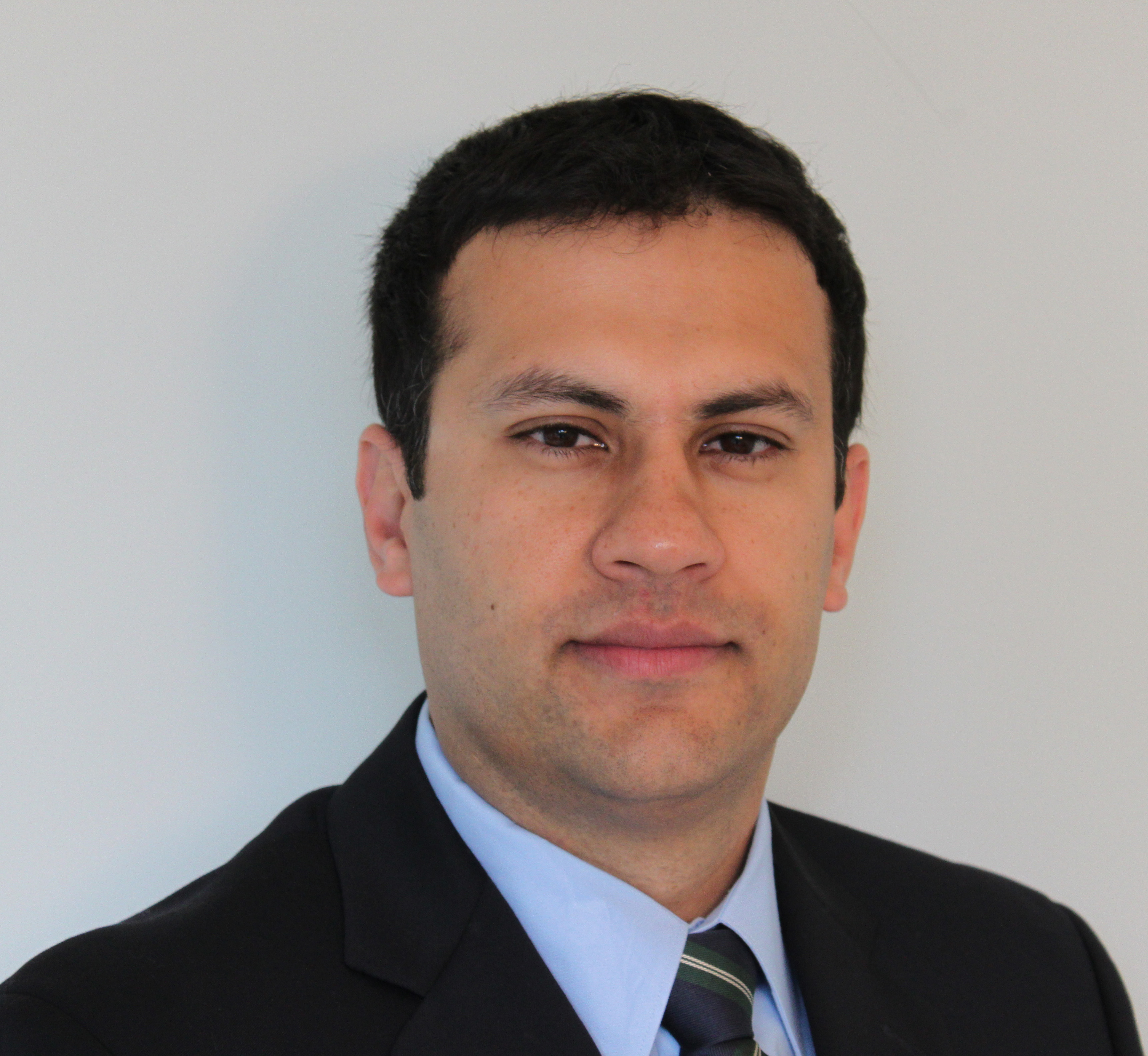 Dr. Karunesh Ganguly is a neurologist and scientist. Clinically he specializes in neuorological rehabilitation and his research lab investigates the neurophysiological basis for recovery after stroke and brain injury. A long-term goal is to develop neural interfaces to facilitate recovery after injury and to restore movements in patients with long-term motor deficits.

Dr. Ganguly is also a 2014 recipient of the Presidential Early Career Award for Scientists and Engineers, the highest honor bestowed by the United States Government on science and engineering professionals in the early stages of their independent research careers. He is also a recipient of the Doris Day Clinical Scientist Award and the Burroughs Wellcome Fund Career Award in Medicine.

>>View complete list of publications by Karunesh Ganguly on Pubmed