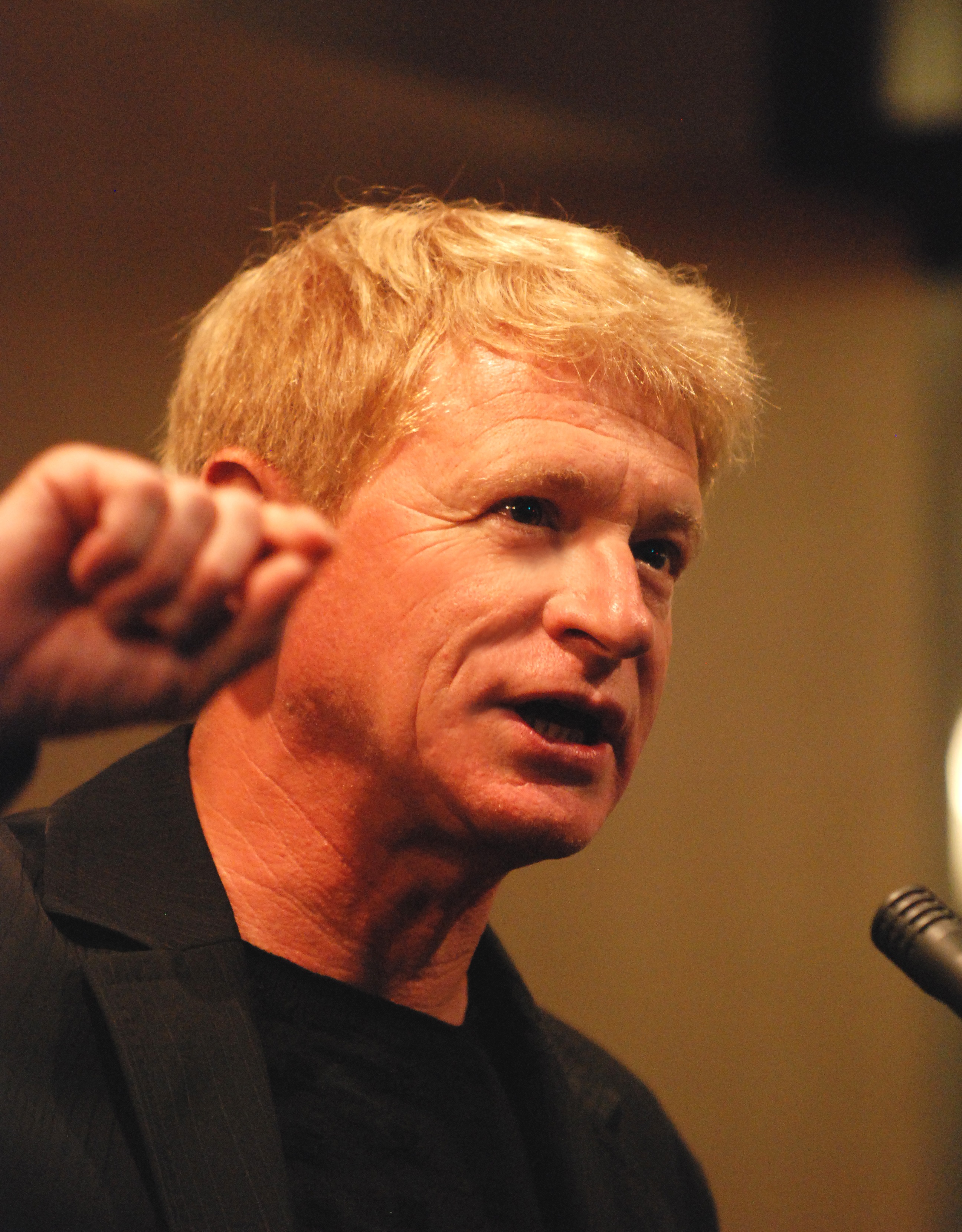 Jan Rabaey holds the Donald O. Pederson Distinguished Professorship at the Electrical Engineering and Computer Sciences Department of the University of California at Berkeley. After receiving his Ph.D degree in applied sciences from the Katholieke Universiteit Leuven, Belgium, for his work on the design of Switched Capacitor Circuits, he joined UC Berkeley in 1983 as a Visiting Research Engineer. From 1985 until 1987, he was a research manager at IMEC, Belgium. Professor Rabaey has created and/or directed a number of high-impact research centers, including the Berkeley Wireless Research Center (BWRC), the FCRP multi-university Gigascale Systems (GSRC) and MultiScale Systems (MuSyC) Research Centers, and most recently the Berkeley Ubiquitous Swarm Lab.

He is the recipient of a wide range of awards, amongst which the IEEE CAS Society Mac Van Valkenburg Award, the European Design Automation Association (EDAA) Lifetime Achievement award, and the Semiconductor Industry Association (SIA) University Researcher Award. He is an IEEE Fellow and a member of the Royal Flemish Academy of Sciences and Arts of Belgium. In 2012, he received an honorary doctorate from the University of Lund, Sweden. He has been on the advisory board of a broad range of semiconductor, design technology and wireless companies.

His current interests include the conception and implementation of next-generation integrated ultra low-power wireless systems, as well as exploring the interaction between the cyber and the biological world.