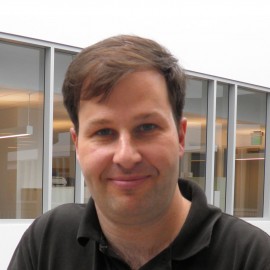 The ability to store experiences and then use them to guide behavior is one of the most remarkable abilities of the brain. Our goal is to understand how activity and plasticity in neural circuits underlie both learning and the ability to use learned information to make decisions.   In particular, our laboratory focuses on the circuitry of the hippocampus and  anatomically related regions.   We use a combination of techniques, including large scale multielectrode recording, targeted optogenetic interventions and behavioral manipulations of awake, behaving animals to understand how the brain  learns and remembers.

>>View complete list of publications by Loren Frank on Pubmed