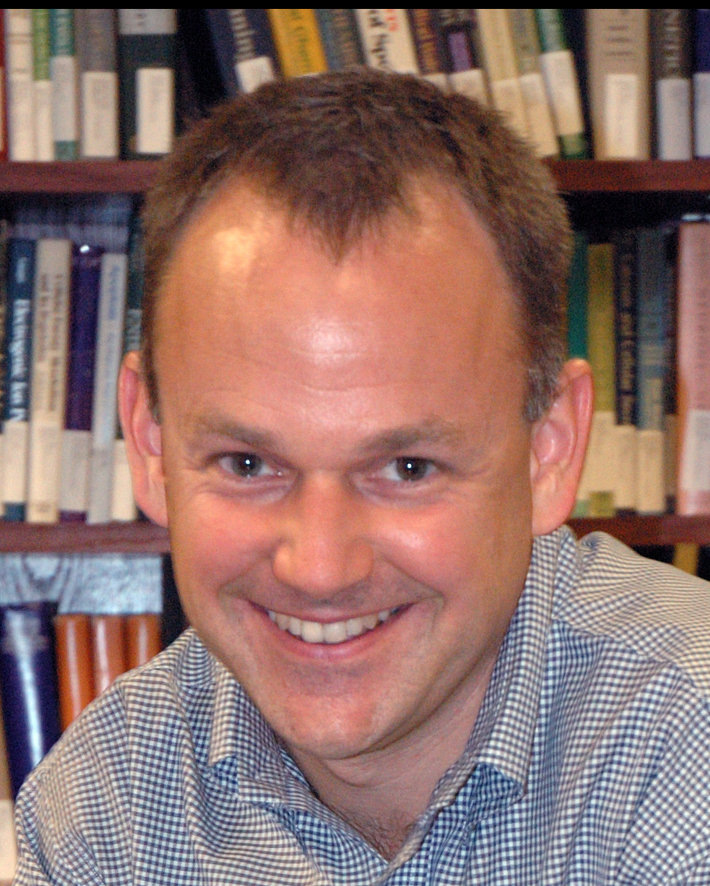 Professor of Neuroscience and Optometry

Bruno Olshausen is Professor of Neuroscience and Optometry and Director of the Redwood Center for Theoretical Neuroscience at UC Berkeley, where he studies computational models of vision.

Olshausen’s research focuses on understanding the information processing strategies employed by the visual system for tasks such as object recognition and scene analysis. Computer scientists have long sought to emulate the abilities of the visual system in digital computers, but achieving performance anywhere close to that exhibited by biological vision systems has proven elusive. Dr. Olshausen’s approach is based on studying the response properties of neurons in the brain and attempting to construct mathematical models that can describe what neurons are doing in terms of a functional theory of vision. The aim of this work is not only to advance our understanding of the brain but also to devise new algorithms for image analysis and recognition based on how brains work.

>>View complete list of publications by Bruno Olshausen on Pubmed