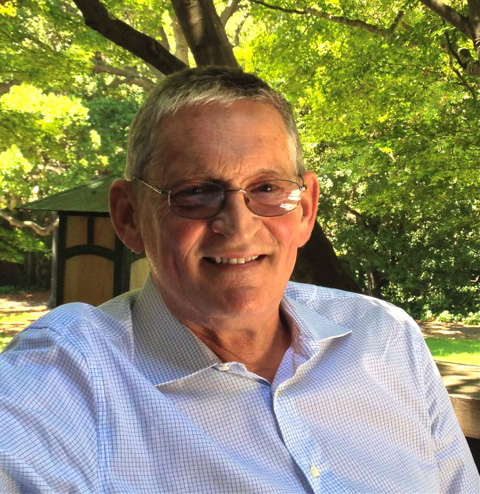 Professor of Neuroscience and Psychology

Dr. Knight joined the Psychology Department at UC Berkeley in 1998 to develop a program in human neuroscience. After completion of a Neurology residency at the University of California at San Diego, he did post-doctoral training at the Salk Institute for Biological Studies in the area of human neurophysiology. Prior to moving to Berkeley he was a faculty member in the Department of Neurology at the University of California at Davis. During this period he received the Jacob Javits Neuroscience Investigator Award from the National Institute of Neurological Disorders and Stroke for distinguished contributions to Neurological research. Dr. Knight received his BS in Physics from the Illinois Institute of Technology and his MD from Northwestern University Medical School. He is an internationally acknowledged expert in the neurophysiological analysis of cognitive and emotional processing in humans.

>>View complete list of publications by Robert Knight on Pubmed