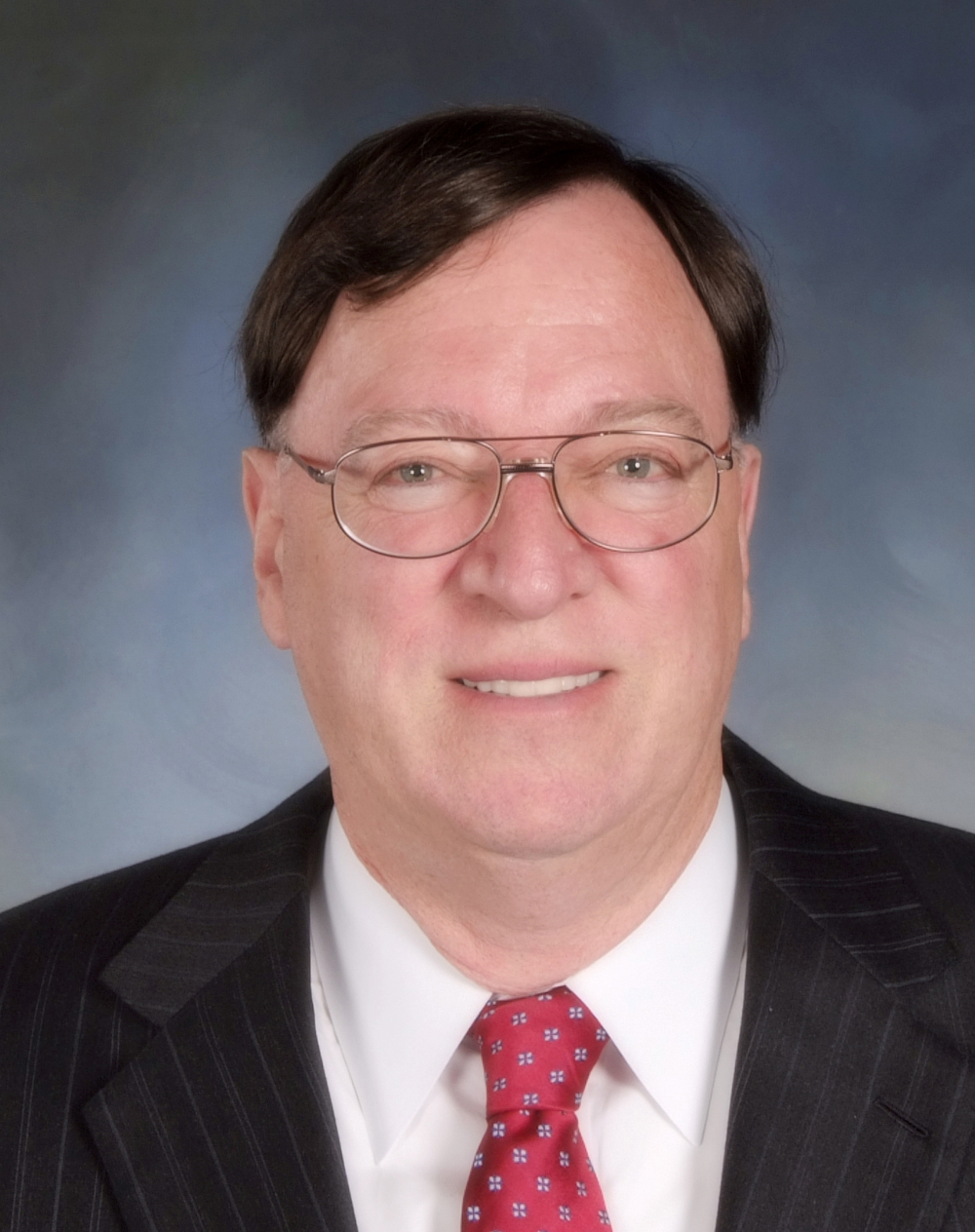 Michael Smith is currently a Visiting Scholar at the University of California, Berkeley. His research interests include the development of low-cost, real-world Brain-Computer Interface Systems. Dr. Smith received the B.S. degree in Engineering in 1973, the M.S. degree in Engineering and the M.S. degree in Business Administration in 1976, and the Ph.D. in Electrical Engineering and Computer science in 1994, all from the University of California, Berkeley. Following his Ph.D., he was a Postdoctoral Fellow at Berkeley as well as an Adjunct Professor at several universities. Dr. Smith was previously the President of the Intelligent Robotics Corporation, President of the IEEE Systems, Man and Cybernetics Society, and President of the North American Fuzzy Information Processing Society. Dr. Smith also has an extensive business background, especially in real estate development and finance.