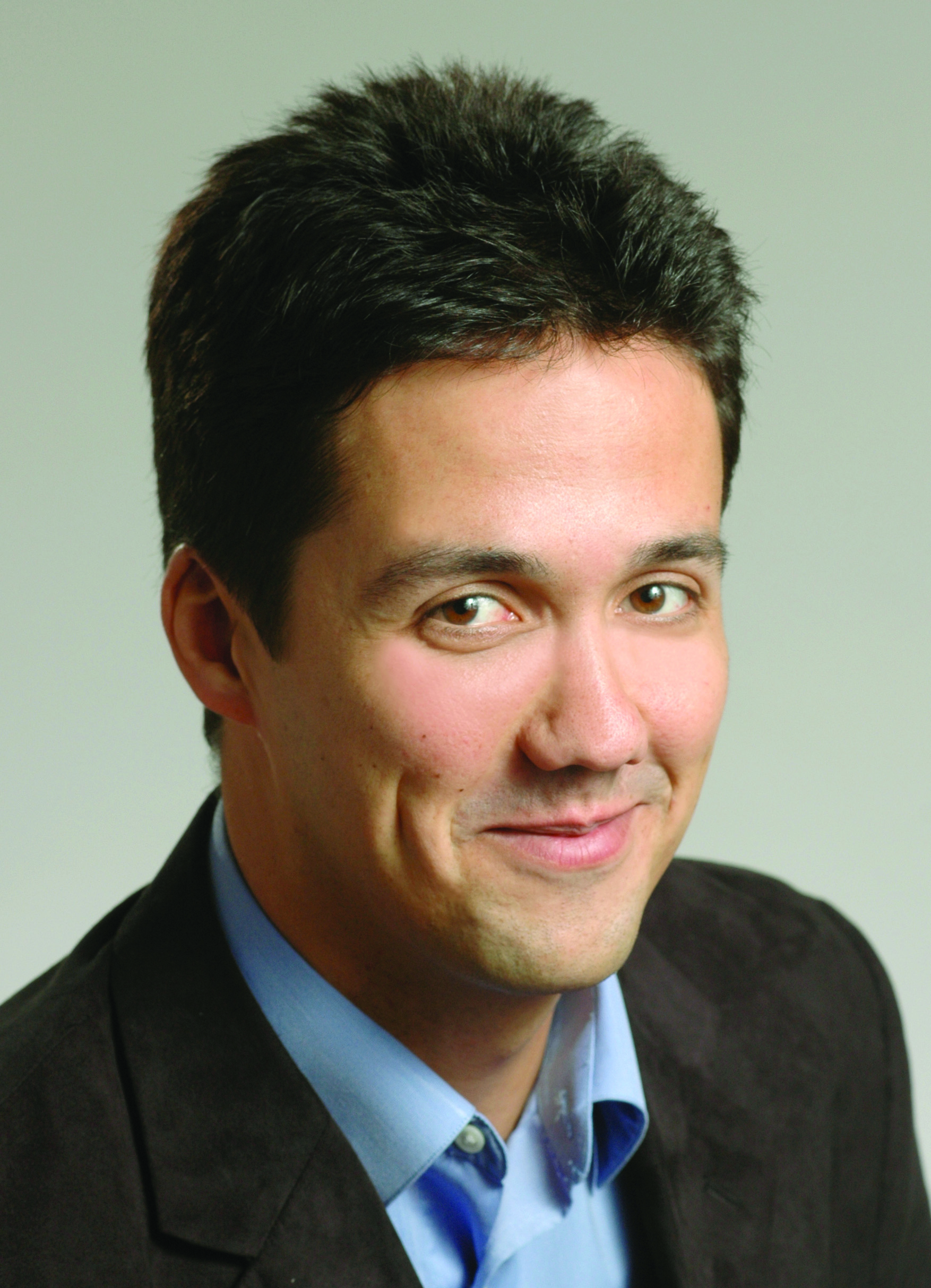 Jose M. Carmena is the Chancellor’s Professor of Electrical Engineering and Neuroscience at the University of California-Berkeley, and Co-Director of the Center for Neural Engineering and Prostheses at UC Berkeley and UCSF. His research program in neural engineering and systems neuroscience is aimed at understanding the neural basis of sensorimotor learning and control, and at building the science and engineering base that will allow the creation of reliable neuroprosthetic systems for the severely disabled. Dr. Carmena received the B.S. and M.S. degrees in electrical engineering from the Polytechnic University of Valencia (Spain) in 1995 and the University of Valencia (Spain) in 1997. Following those he received the M.S. degree in artificial intelligence and the Ph.D. degree in robotics both from the University of Edinburgh (Scotland, UK) in 1998 and 2002 respectively. From 2002 to 2005 he was a Postdoctoral Fellow at the Department of Neurobiology and the Center for Neuroengineering at Duke University (Durham, NC). He is Fellow of the IEEE and member of the Society for Neuroscience, and the Neural Control of Movement Society. Dr. Carmena has been the recipient of the McKnight Technological Innovations in Neuroscience Award (2017), Bakar Fellowship (2012), the IEEE Engineering in Medicine and Biology Society Early Career Achievement Award (2011), the Aspen Brain Forum Prize in Neurotechnology (2010), the National Science Foundation CAREER Award (2010), the Alfred P. Sloan Research Fellowship (2009), the Okawa Foundation Research Grant Award (2007), the UC Berkeley Hellman Faculty Award (2007), and the Christopher Reeve Paralysis Foundation Postdoctoral Fellowship (2003).

>>View complete list of publications by Jose Carmena on Pubmed